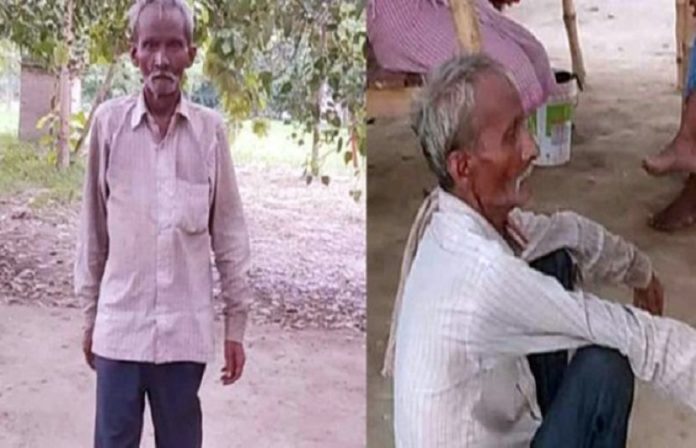 In India, 62-year-old Dharmadev is widely known to have not taken a bath for 22 years and yet people respect him. This is because Dharmadeva is away from the water for a purpose and is keeping an oath.

Everyone who lives in Bekhantpur, a small village in the Indian state of Bihar, knows that he has not bathed or splashed water on his body for two decades, but he is said to be steadfast. Because he had vowed in his youth that he would not bathe until the oppression of women was ended, until the land disputes between men were ended, and until the killing of speechless animals was stopped. are based on

‘I was employed in a factory in 1975, and in 1978 I was married and life was quiet. Then in 1987 I realized that violence against women, killing of animals and agricultural conflicts were on the rise. In response to this question, I went to my guru who later became Rama’s bachari and decided to dedicate my life.’ Dharmadev said.

In 2000, he vowed not to bathe and quit his job, but later resumed work due to family pressure, but was fired for sticking to his vow and is still unemployed.

In 2003, Dharmadev’s wife died, and his son died some time later, but he did not break his vow of non-bathing. Even the oppression of women has not stopped and the land battles have not decreased while the killing of animals continues and that is why Dharmadev is sticking to his promise.

Previous articleThe army aviation helicopter is missing, important personalities were on board including Korka Commander Quetta
Next articleShaheen Afridi’s exercise photo with father-in-law out in public
RELATED ARTICLES
Entertainment News

A person who puts firecrackers on his head and performs fireworks