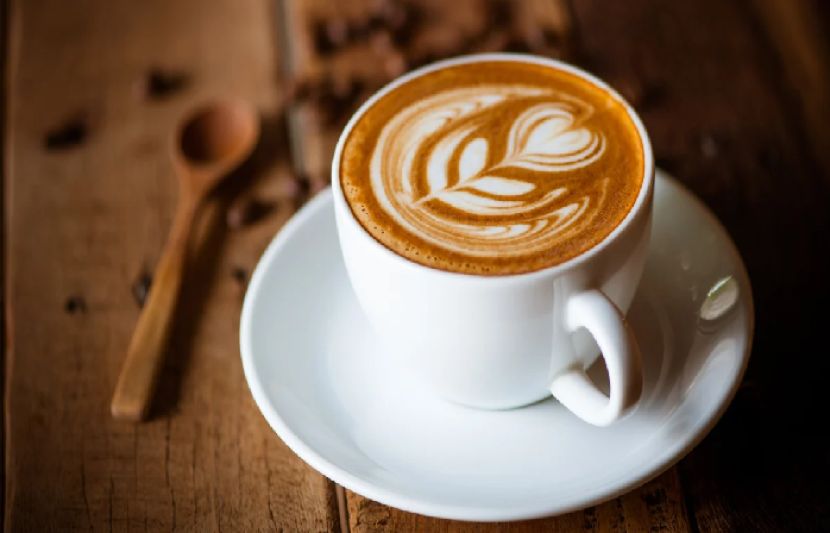 Drinking a cup of coffee a day can reduce the risk of acute kidney injury (AKI) in the kidneys, which often leads to sudden kidney failure.

Scientists at the Johns Hopkins School of Medicine have found that coffee has already been shown to be beneficial in diseases such as dementia and type 2 diabetes, but it is now known that drinking a cup of coffee a day increases the risk of AKI 15. Percentage may be reduced. Interestingly, drinking two to three cups of coffee a day can be more beneficial, up to 23%.

In fact, there was a study on coffee consumption and heart disease, and based on that data, scientists have come to this conclusion. A total of 14,207 adults were recruited and studied from 1987 to 1989. The average age of the participants was 54 years. He was then examined for 24 years and contacted seven times. Experts noted 1694 AKI cases during this period.

The environment, general health, unhealthy habits and eating habits were also noted and it was found that the habit of drinking one cup of coffee is a kidney protector and the risk of AKI is reduced by 15% while two to three cups. Profits increase to 22 to 23 percent.

However, more research is being done on whether caffeine is the cause or some other ingredient in coffee is the cause. However, the answer will come to light only after further investigation.

Previous articleGive targeted subsidies to the people. Inflation will come down, Shaukat Tareen
Next articleNASA has released a space image taken from the Hubble Telescope
RELATED ARTICLES
Health Tips