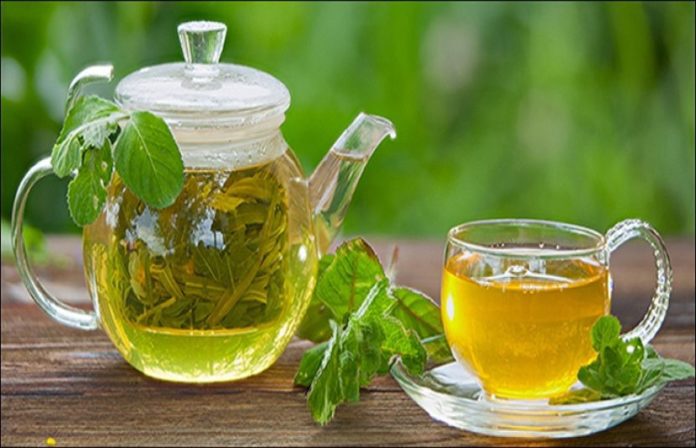 Among the many benefits of green tea, a new study has found that this magical drink can be helpful in diabetes and reduce inflammation in the body while keeping the bacteria in the gastrointestinal tract healthy. does.

In this regard, experts have tested the components of green tea on patients with metabolic syndrome and healthy people and have seen their results. The study, by Ohio State University scientists, showed that green tea increases beneficial bacteria in the human stomach and digestive system, which reduces the medical risks associated with metabolic syndrome.

These diseases include diabetes, heart disease and stroke. In a new study, Ohio State University Professor Richard Bruno conducted experiments on mice. When they added the beneficial ingredients of green tea to the diet of mice, beneficial bacteria first grew in the intestines and stomach. They improved the whole system.

The mice then had fewer cardiometabolic, or heart-related, problems, an important finding. Mice deprived of green tea had higher rates of cardiometabolic diseases. After that, human trials began. A total of 40 people were included in this study, of which 21 were suffering from metabolic syndrome while the remaining 19 were healthy.

For 28 days, participants were fed a catechin-rich chewing gum containing the nutritional equivalent of five cups of green tea. After that, all the participants were given the dummy drug for another 28 days with a gap of one month between them.

Previous articleWhy did the dollar rate fall? The Finance Minister explained the reason
Next articleAustralia beat the Pakistan hockey team 0-7 and knocked them out of the medal race
RELATED ARTICLES
Health Tips

All healthy men and women of the country should donate blood as soon as possible: Arif Alvi