How to become an aggressive cricketer? Asif Ali told 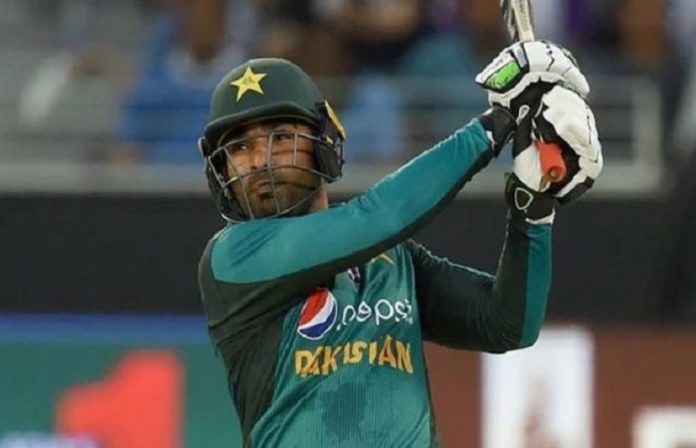 Asif Ali, a player of the national cricket team, has said that it took a lot of hard work to become an aggressive cricketer.

National cricket team player Asif Ali said that he had to work hard to become an aggressive cricketer. Coaches at the club and then national level have played a major role in highlighting this potential.

He said he does range hitting during practice, one session with the bowling machine, another with spin and fast bowlers in which he tries to hit at least 200 sixes and this practice gives him 4-5 in a match. Hitting sixes helps.

Cricketer Asif Ali said that he wanted to play the one-day series against the West Indies but he did not get the chance, but now his eyes are focused on the Asia Cup, England series and then the T20 World Cup scheduled in Australia.

He said that he is training hard in the conditioning camp and the domestic season has not yet started and the contract for county cricket has not been finalized but he will continue his hard work and practice but the selectors will decide which player he will play. However, whoever plays should do well for Pakistan.

The player of the national cricket team expressed his determination that he will take the field against India in the Asia Cup without fear and without any pressure and the way the players supported each other against the traditional rivals in the World Cup 2021. They will be able to win this match in the same way as they achieved a historic victory against.

He said that he had come against India for the first time in the 2018 Asia Cup and the pressure of the India-Pakistan match was assessed by playing the match.