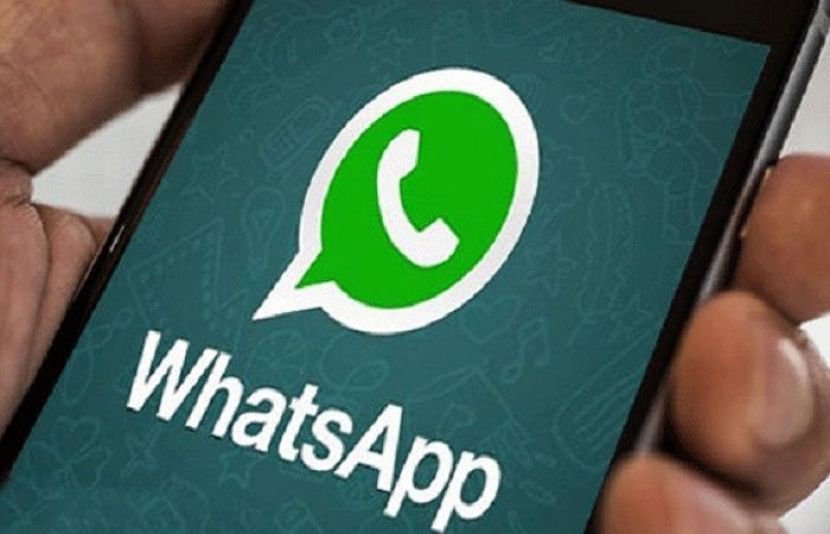 WhatsApp has billions of users and is the most popular messaging app in the world.

As new features are added to the WhatsApp, most people forget or don’t know the specific features of the meta-owned app.

One such feature is sending text messages to Android or iOS devices without typing.

Open Google Assistant on Android phone and say something on phone microphone to send message on WhatsApp.

For example, if you say ‘Send a WhatsApp message to a Friend’, Google Assistant will search and give the contact. Then the assistant will ask if you want to send a message, just say OK send it.

The same procedure is followed in iPhone. Just turn on Siri function and scroll down and select WhatsApp. Then enable the Send WhatsApp app with Seri’s words to Message to Your Contacts so they can send messages without typing.

Before sending the message, the preview of the message will also be shown to Seri and you have to say yes to the question of sending.