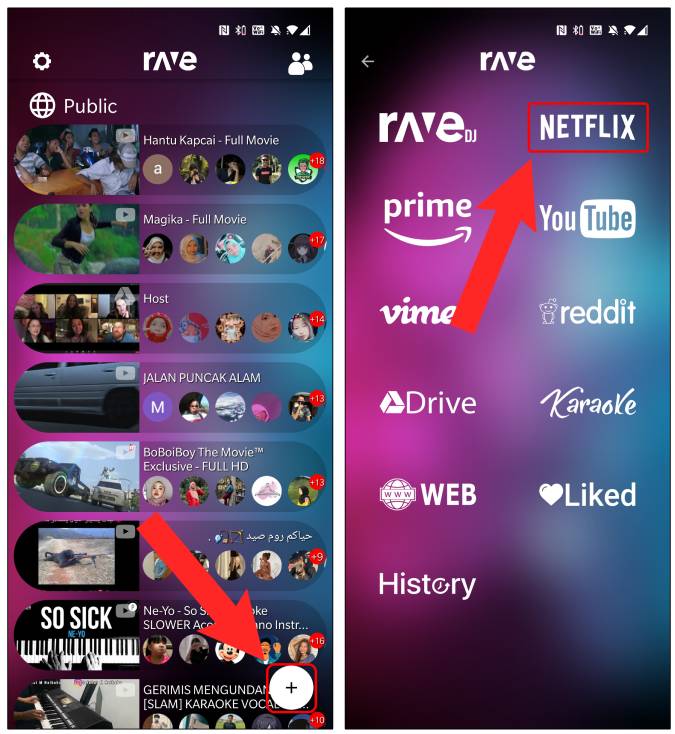 If your partner isn’t around all the time — especially if you’re in a long-distance relationship — it’s going to be a lot harder to watch your favorite shows together. While there are plenty of tools for Netflix that let you watch Netflix with your friends online, most of them only work for your computer. What if you want to do it on Android and iOS?

How to watch Netflix together on PC?

You can easily watch Netflix together on your PC via a Chrome extension called Footage. It is quite simple to install and use. We have a detailed article about it. However, in a nutshell, it gives you synced playback, group chats with friends, etc. Similar to Scener, you get a lot of Chrome extensions.

Watch Netflix Together on Android and iOS

However, on the other hand, there are quite a few apps on Android and iOS. Luckily, there’s a new app in town called Rave. It allows you to sync your Netflix playback with your friends remotely. It’s free, available for both Android and iOS. To watch Netflix on Android or iOS, we need 2 things.

With that, let’s examine the process.

Step 1: Go to the Google Play Store on your Android device and install the Raven app. And then do the same for iOS.

Step 2: After finishing, open the app. You must register. On the homepage, tap on the + at the bottom right. Next, tap on Netflix.

Step 3: Rave will ask you sign-in to your Netflix account. Once you have successfully signed in, you will be shown the Netflix collection. Tap on the show that you want to watch with your distant friend.

Step 4: On the series page, tap on the episode to play it. Now, Rave will create a stream for you and play that episode. To share the link with your friends, tap on the Share button at the bottom.

Now share the link via any messaging app or you can message your friends. When your friend clicks on the link, it will take him directly to the viewing party. In case he doesn’t have Rave installed, it will take him to the Play Store and ask him to install the Rave app.

Rave lets you chat and even voice calls in Streams. By default, Rave does not allow anyone to control playback except the owner. Only you can pause and play the stream. However, in case you want to give control to your friends, you can change that in Settings. You can access the options by tapping the gear icon at the bottom.

For newer Android versions like Android 8.0 or Android Oreo and above, Rave also supports picture-in-picture mode. Netflix and YouTube videos can play in the background. Rave also has a very nice user interface, and it does a pretty good job overall. For other issues or questions, let me know in the comments section below. 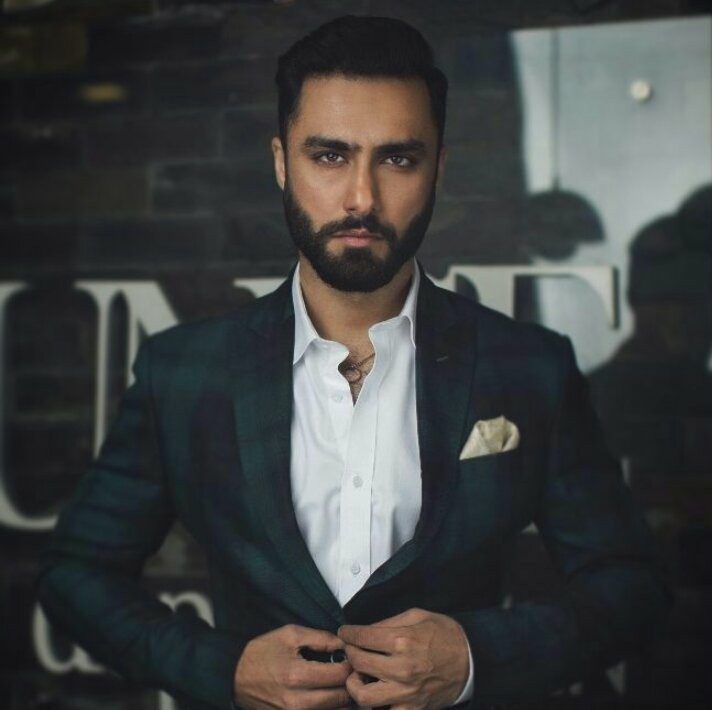 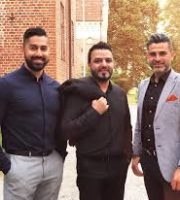 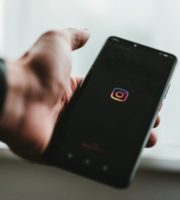 Top 8 fixes for Instagram voice messages not playing or sending 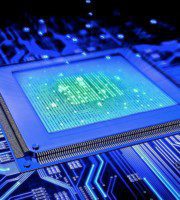 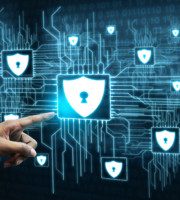