Addressing a press conference, he said that completion of ongoing projects would be the top priority of the government. Is.

Ahsan Iqbal said that in the past development schemes were introduced on political grounds, the wrong policies of the previous government affected the port and shipping and Gwadar projects.

He said that construction of dam for storage of water and higher education would be our priority.

The Federal Minister said that a huge amount would be set aside in the name of Innovation Fund for Information and Science and Technology, the government would provide laptops to the youth on merit, cyber security, artificial intelligence and youth training programs were included in the development budget.

He said that the development budget of the new financial year has a lot for the youth, every student will be able to buy laptops in easy installments, he wants every student pursuing higher education to have a laptop.

He further said that 250 vocational training institutes along with the provinces are included in the budget. 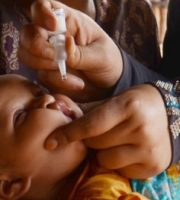 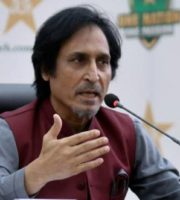 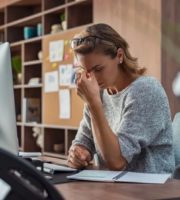 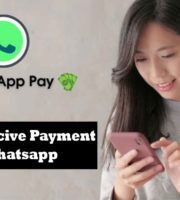 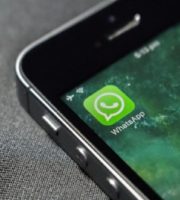 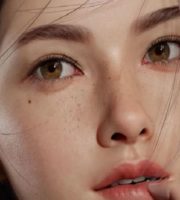