Occupying Jammu and Kashmir, the barbarism of the occupying Indian army has been going on for 7 decades. In the month of May, 32 Kashmiris were martyred while ending the tyranny.

According to Kashmir Media Service, 26 people were injured by shelling and pellet rain on peaceful protesters, while Indian police arrested 92 people in 180 so-called search operations.

India has been shedding rivers of blood in Kashmir since 1989. So far, more than 96,000 Kashmiri people have been martyred due to Indian aggression. About 165,000 people have been imprisoned. Was taken down. 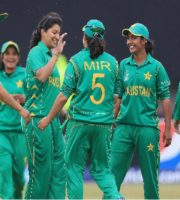 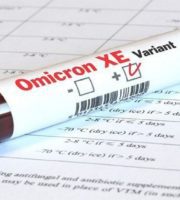 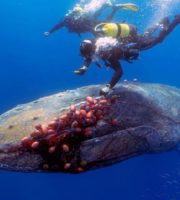 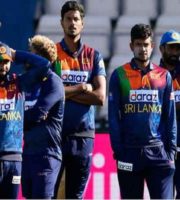 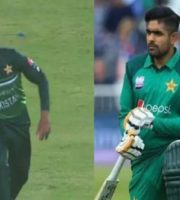 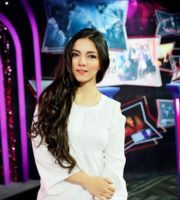 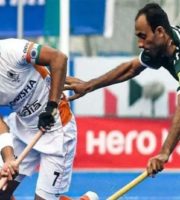