During the heat wave and heatwave in New Delhi, when there was no air conditioning in the arena, the Indian wrestler got angry and slapped the referee, for which he was banned for life.

According to the foreign news agency ‘AFP’, this incident took place when during the trials for this year’s Commonwealth Games to be held in Birmingham on Tuesday, the referee against Indian wrestler Stander Malik, who lost money in 125 kg category. Ruled in favor of

Sweat-soaked Satender Malik got angry and slapped referee Jagbir Singh and slapped him on the face.

Wrestling Federation of India official Vinod Tomar told AFP that such an incident had never happened.

He said that the wrestler not only slapped the referee but also threatened to kill him after which a complaint was lodged against him with the police and he was banned for life.

The official confirmed that the air conditioning was not working, which caused the temperature to reach 41 degrees Celsius.

The giant Kali Raman, who lost the match, angrily drilled a hole in the dry walls of the wrestling hall, prompting a police call.

Referee Jagbir Singh said: “I am shocked by this sudden attack. 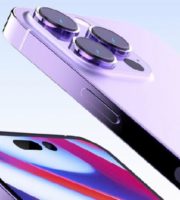 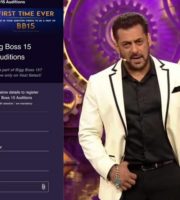 The appointment, appointment and promotion of government officials will take place after ISI scrutiny 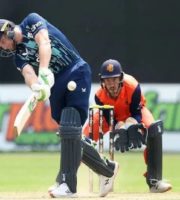