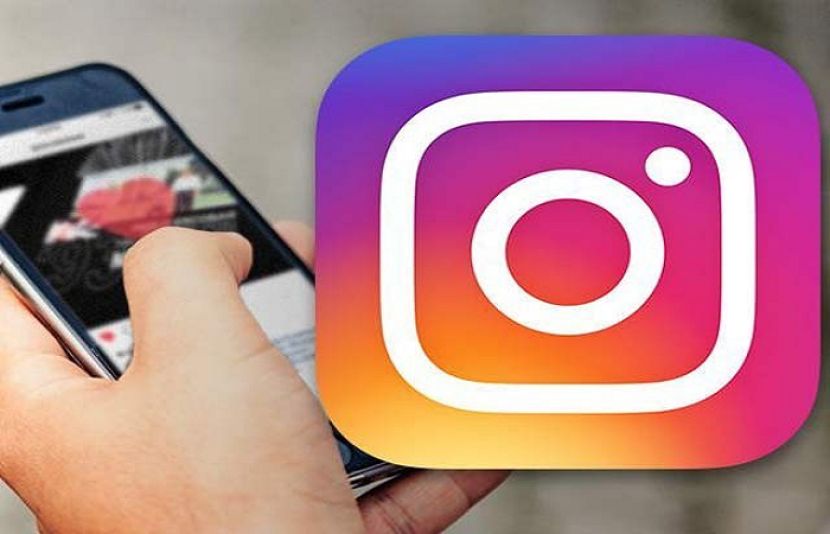 Instagram has reversed some of the changes it made to the photo-sharing app following criticism from users.

The Meta-owned photo-sharing app was criticized by users for trying to be like TikTok.

The most followed woman on Instagram, Kylie Jenner and her sister Kim Kardashian, were criticized for making the Metta-owned app look like TikTok.

Following this criticism, Instagram has announced to reverse some of the changes.

One of those changes is a TikTok-like full-screen home feed for posts in the app, which has now been discontinued. Similarly, it has indicated that there will be no changes to the algorithm that were meant to show users videos from accounts they don’t follow. “I’m glad we took the risk, if we don’t, we can’t think too big,” Instagram chief Adam Mossery said in an interview.

“But we have to rethink our steps, we have learned a lot and we have decided to roll back some of the new additions,” he said. Kylie Jenner and her sister Kim Kardashian shared a post demanding that Instagram be made Instagram again.

The post said to stop trying to be TikTok, we just want to see good photos of friends.

Several Instagram users also complained that their home feed was flooded with unnecessary videos. On this, Adam Musari said in a video message on July 26 that the company will continue to prioritize video in the app.

But in an interview on July 28, he admitted that Instagram has been changed a bit more.

“People have complained about the new home feed design and the usage rate of the app has decreased, so we felt that a big step back needed to be made and determine how to move forward,” he said.

He added that the rate of recommended posts in Instagram will be reduced following complaints from users.

Keep in mind that the Instagram app has changed quite rapidly in recent months as the company focuses more on Rails to compete with TikTok.