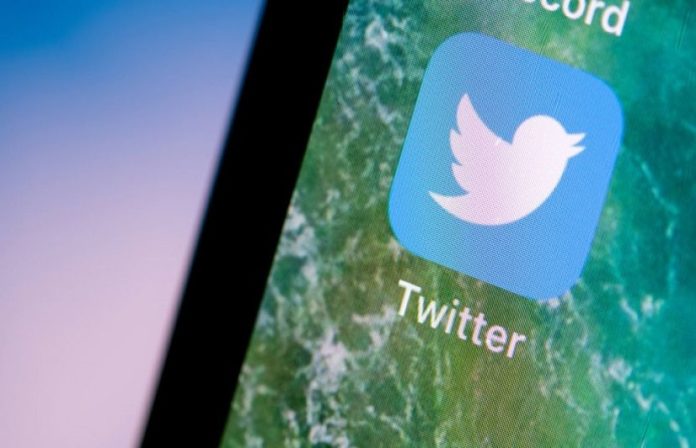 Social networking website Twitter started testing a feature called ‘Twitter Circle’ to keep tweets private or restricted in May and now it has been extended to Pakistani users.

Apart from this, a similar feature of Facebook has also been started on Twitter and access to the said trial feature has been given to limited users in America and Europe.

Under the mentioned feature, users will be able to mention their feeling before doing any tweet, that is, just like there are options to add feeling while updating the status on Facebook, Twitter users will also be able to use the same option.

Deepfake technology has sounded alarm bells for the world, research