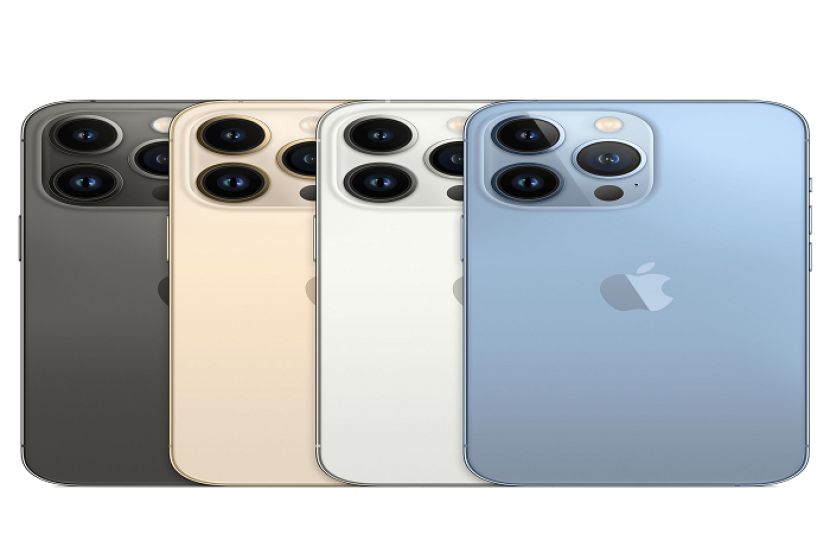 In this regard, the Telecommunication and Digital Government Regulatory Authority has also released an awareness video, in which it is shown that the entire amount is withdrawn from the account of the user by sending a message of a big win, the official at the end of the video. The message warns iOS systems to beware of such phishing and deceptive messages.

The UAE has also released an official video in this regard, in which people have been instructed to be careful by showing the procedure.

Previous articleMy sons should not ask Zardari for dollars, Chaudhry Shujaat
Next articleThe iPhone that fell into the river 10 months ago was returned to the citizen
RELATED ARTICLES
Technology