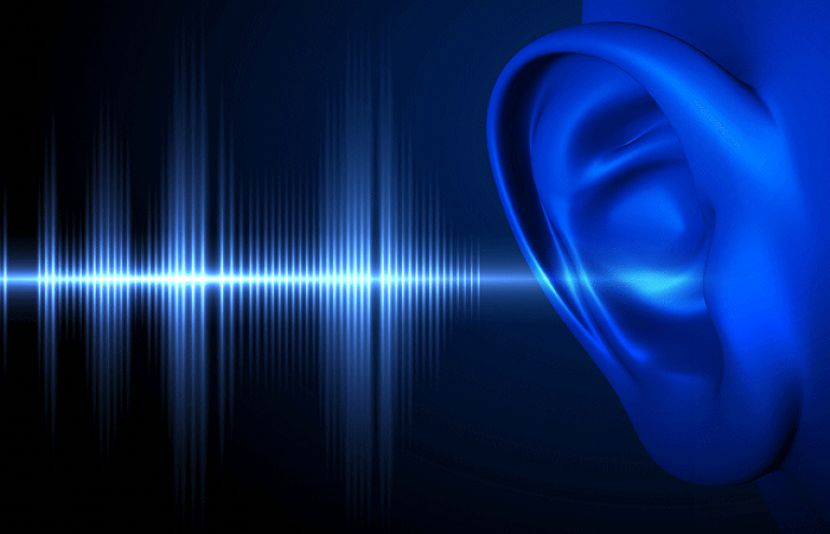 Is it possible to cure pain with certain types of sound? The answer has been shown in the affirmative after an experiment.

An international team of scientists has published their research in the famous research journal ‘Science’, which is related to experiments on rats. The University of Science and Technology of China has conducted this research with the cooperation of many other institutions.

Rena D’Souza, an experimental research scientist, says that acute and chronic pain management is a problem that requires effective interventions to address it, and for this, a deeper understanding of the pain situation is essential. By using sound to relieve pain in mice, we may find a new way of ‘pain therapy’.

Since the 1960s, it has been known that certain types of tones, music and sounds can reduce the intensity of pain in humans. These include toothaches, surgical complications and chronic conditions. But no special attempt was made to understand it under the nervous system.

However, we do know that certain parts of the brain can weaken the neural processes that cause pain in response to sound. Scientists created a burning sensation on the soles of mice’s feet. They were then presented with three types of sounds, including mesmerizing music, a random combination of the same music, and white noise. When these three sounds were played to them at a low whisper intensity, surprisingly the three sounds reduced the pain of the rats. But as soon as these three voices were raised, it was of no avail.

That is, any sound, but if it is of low intensity, it can cause pain. To understand this mentally, experts looked at the auditory cortex, the part of the brain that processes sound. Low-intensity sound weakens the neurons that cause pain.

As soon as the sound was turned off, the mice experienced increased pain. Although this is preliminary research, it is definitely known that soft sounds can reduce pain in certain parts of the brain. However, more human experiments are needed in this context, from which more new discoveries are expected.