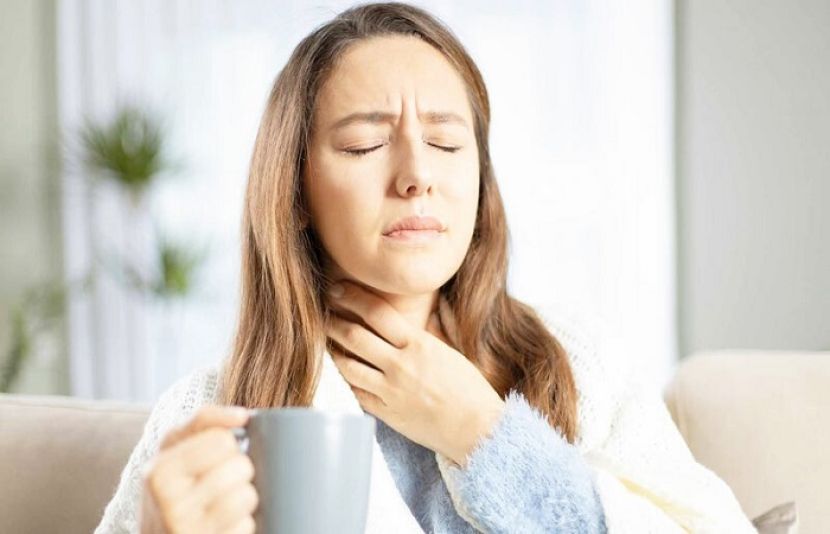 British experts examined the symptoms of millions of corona patients, which found that the symptoms of those who had recently suffered from the epidemic were different from those of past patients.

In the past, loss of sense of smell and taste, fever and cold were common symptoms of Corona, but now with the arrival of new types of Corona, its symptoms have also changed.

A review of more than 17,000 people who have been infected with Corona in recent months showed that dry cough, nasal congestion and headache along with itching and inflammation of the throat are common symptoms of Corona.

According to experts, the new symptoms are of the new types of corona which are different from the old types.

Recently, several new strains of the ‘Omicron’ type of coronavirus have also been discovered around the world, affecting people in different ways in different countries.

Since the beginning of Corona, while more than half a dozen major types of Corona have been revealed, there have also been discovered several sub-types and modified types of the same types, whose symptoms also change.