Kill snakes and get rewards 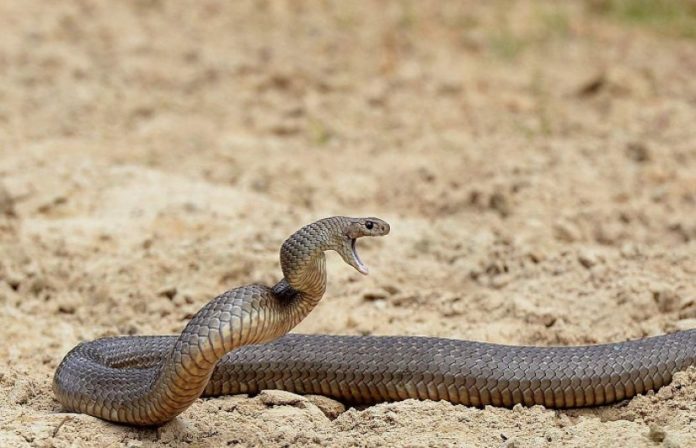 A unique snake-killing competition is being held in the US state of Florida. In this eight-day competition, the most snake-killers will receive thousands of dollars in prizes.

According to officials present at the opening of the annual event in Miami, the python hunting competition began on Friday morning, official local time, and will continue until 5pm on August 15.

Florida First Lady Cassie DeSantis said the competition is important because for every python hunted, there will be one less predator of native birds, mammals and reptiles.

More than 17,000 pythons have been killed in the wetlands of the Everglades since 2000. The Burmese python is not a native Florida snake and its diet consists of birds, mammals and other reptiles.

According to the rules and regulations, every python must be dead and the hunter will be disqualified if the snake is killed in a brutal manner or killed by a local snake.

Discovery of animals frozen in ice for 35,000 years

The toughest competition to play football on the hill