Preparations have been started for holding local body elections in 32 districts of Balochistan on May 29, while the schedule of elections in Quetta and Lasbela will be announced later.

Read also: Father’s reaction to the joint decision of the ruling coalition came to light

He said that the councilors in the rural areas of the province would be directly elected by the people at the ward level of the union council. All these councilors will appoint one of them as chairman and one as vice chairman. 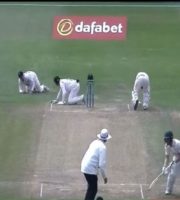 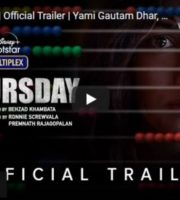 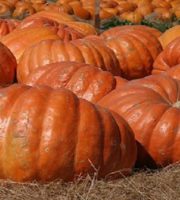