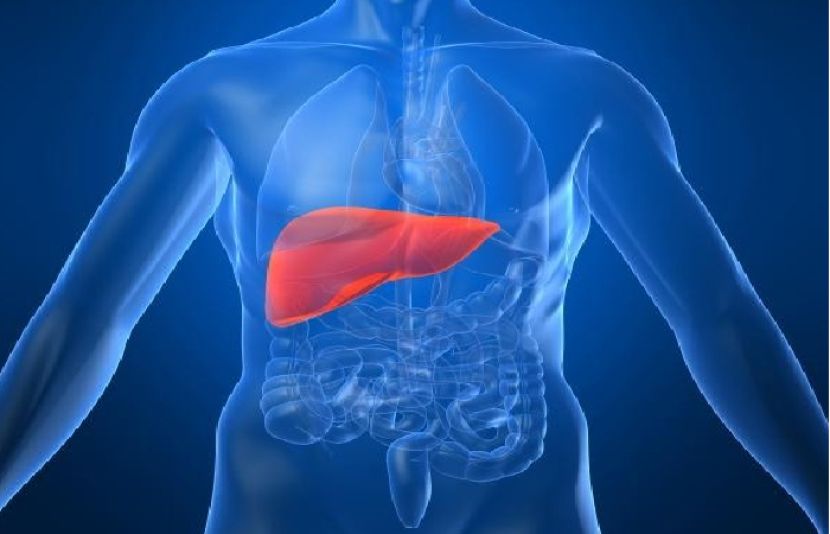 For the first time in the world, a machine-assisted liver transplant was successfully performed on a human, and even a year later, the person did not have any complaints.

According to a study published in the medical journal Nature, experts from the European country of Switzerland extracted a piece of a patient’s liver that was healthy and placed it in a ‘perfusion machine’, where it was developed and then The same patient was transplanted, from which a piece of liver was taken.

The experiment was carried out by Weiss Zurich Transplanting Science Info Life, a Zurich liver research institute that developed a “perfusion machine” that works like a human body.

The machine incorporated the heart and lungs as well as the working parts of the pancreas and intestines, which transmitted blood to a piece of the liver in the same way that the human body transfuses blood to the liver. happens.

Human blood was added to the machine, which developed it after developing a piece of liver for three days, and then specialists transplanted this piece of liver into the same human, from which doctors made a piece of jaggery. Was removed

Best of all, the piece of liver was also taken from the same patient who was suffering from liver disease.

According to Swiss scientists, although they have so far kept a piece of liver out of the human body for three days by means of a machine, their goal is to extend the same period to five days.

The man who underwent the machine-assisted liver transplant was examined a year later, but no complications were reported.

Until today, transplantation of other organs, including the liver, was possible only in the human body.

However, now if further experimentation with the said machine is done and it is generalized then in future after transplantation of any organ in the machine, the said organ will be inserted only in the body of the patient.

Scientists in Switzerland have said that they intend to perform experiments on kidney and uterine transplants in addition to the liver using the machine, on which they have already done some work, with encouraging results.

Previous articlePetrol will be Rs 310 next month, Omar Ayub warned
Next articleA case was registered against the spectator who entered the field during the match
RELATED ARTICLES
Health Tips