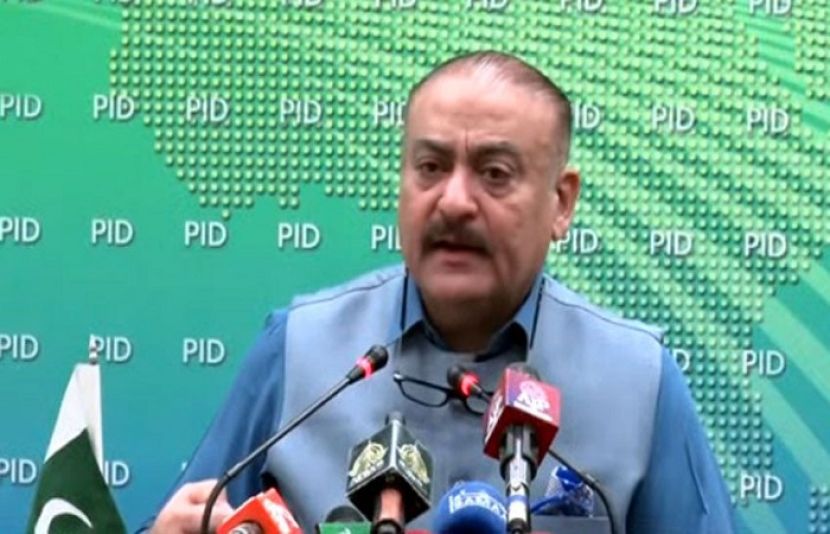 After the World Health Organization declared monkey pox as a global health emergency, the country has increased the monitoring of this epidemic. Health Minister Abdul Qadir Patel in a statement has directed all national and provincial health authorities to be extremely vigilant about any suspected case of monkeypox.

Previous articleIf the full bench of the Supreme Court is not formed, they will boycott the hearing, announced Rana Sanaullah
Next articleElection is the last solution otherwise everyone will go home: Sheikh Rasheed
RELATED ARTICLES
Health Tips

Exercising once or twice a week can prevent premature death, research shows