Pakistan rejects Indian PM’s visit to occupied Jammu and Kashmir A Pakistani Foreign Office spokesman said that the Indian Prime Minister paid a brief visit to Jammu under heavy security cordon but on the occasion of the visit the people of Occupied Kashmir were observing a black day against Indian occupation.

In Occupied Kashmir, I strongly condemn the laying of the foundation stone of the Chenab Hydropower Project. The Indian design of the Retail Hydropower Project has been controversial by Pakistan. Not exchanged or, the cornerstone of both projects by the Indian Prime Minister is the violation of the Indus Water Treaty.

According to Kashmir Media Service, the blast took place 12 km away from the venue of the Indian Prime Minister’s rally. This was Prime Minister Narendra Modi’s first official visit to Kashmir since the end of Jammu and Kashmir’s special status in August 2019.

It should be noted that since the abolition of special status of Kashmir, there is anger and resentment among Kashmiris. To avoid this, Indian forces had imposed a complete curfew in Min Valley.

US dollar soars on interbank market 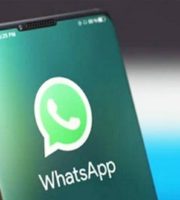 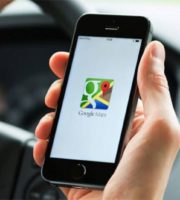 Hurriyat will launch a worldwide movement for the release of the leader, Chaudhry Sarwar 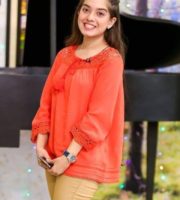 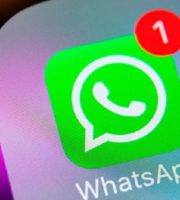 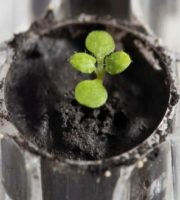