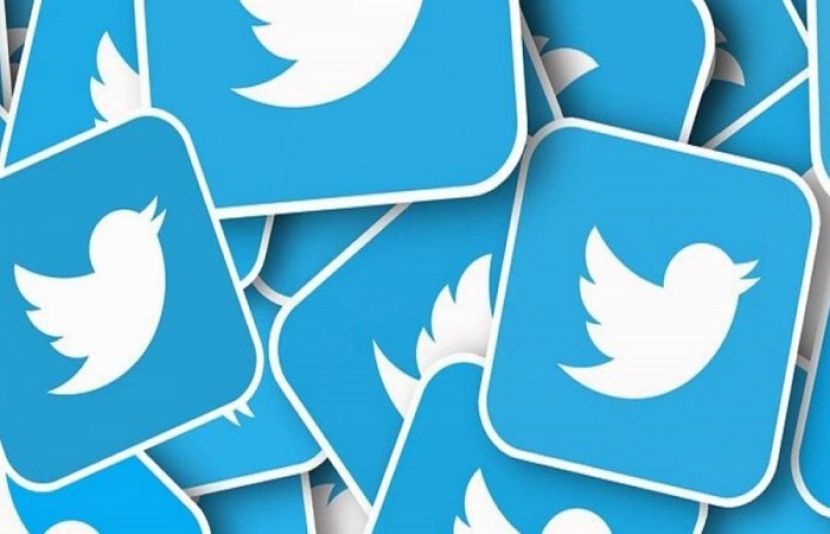 According to a report by the news agency ‘Reuters’, in a briefing, the Twitter officials informed the journalists about the details regarding the reduction of the number of spam and boot accounts.

The briefing comes as Elon Musk has asked the social media company to provide more details about the fake accounts.

Elon Musk has threatened to postpone a 44 44 billion deal to buy Twitter unless the company proves that the number of spam and bot accounts is less than 5 percent.

Earlier, Elon Musk had said in a tweet that “one of his top priorities after buying Twitter is to defeat spam and bot accounts or try his best to do so.”

In a conference call, the company stressed that the number of spam accounts on Twitter is less than 5%.

The same figures have been repeated by Twitter since 2013.

According to Twitter, thousands of Twitter accounts are randomly reviewed without any technical assistance, and a combination of public and private data is used to estimate the proportion of spam and boot accounts on Twitter and report to shareholders.

Last month, Elon Musk said his move to buy Twitter for 44 44 billion was stalled due to “critical” questions about the number of fake accounts on social media networks.

Speaking via video link at the Qatar Economic Forum, Elon Musk said: “There are still some issues to be resolved, including his claim that the number of fake and spam accounts on Twitter is less than 5%. But I think the experience of most people who use Twitter is different.

Elon Musk said there were questions about Twitter’s debt and whether shareholders would support the deal.

“So I think there are three issues that need to be addressed in order to bring the agreement to a logical conclusion,” he said.

How to install and watch YouTube TV on Nvidia Shield