Representing Sussex, Mohammad Rizwan played an unbeaten innings of 81 off 60 balls as an opener against Glamorgan County.

With an innings of 81 runs, Mohammad Rizwan became the highest scoring Pakistani on the debut of T20 Vitality Blast.

Earlier, Omar Akmal had played an unbeaten 76-run innings for the T20 Vitality Blast Debut while representing Leicestershire in 2015. 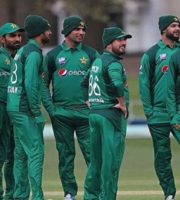 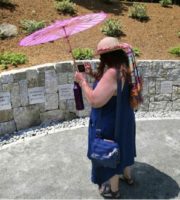 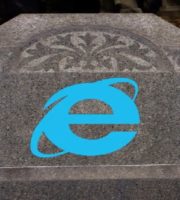 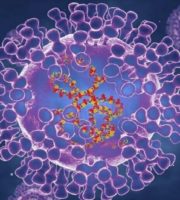