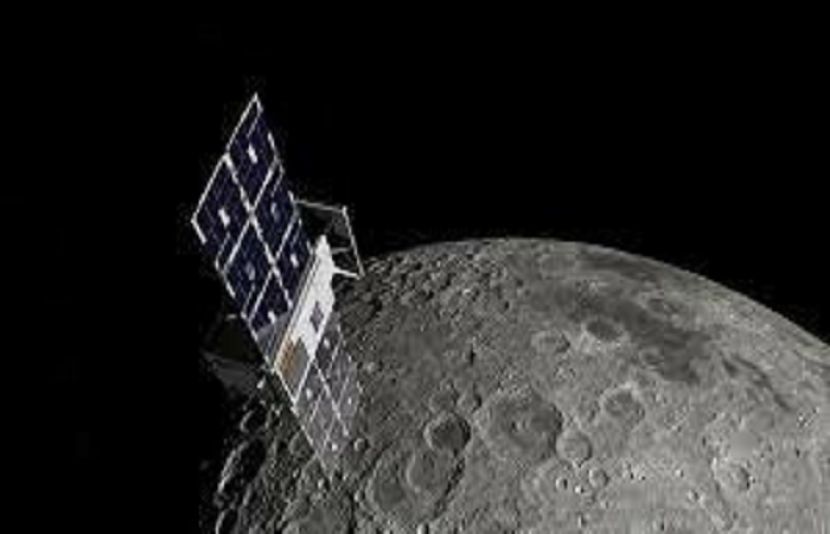 NASA has launched its Cape Stone spacecraft. The move is part of NASA’s Artemis Space Program.

The foreign news agency reported that NASA’s aircraft is equivalent to just a microwave oven. It weighs 55 pounds. The aircraft was launched into space from New Zealand. Over the next six months, the spacecraft will monitor the orbit around the moon.

In this orbit, in 2024, NASA will launch a spacecraft called Leoner Gateway, which will make it possible for humans to land on the moon after 50 years.

The Cape Stone spacecraft was to be launched into space in October 2021 and took about 8 years to build.

Previous articleFake Candidates Revealed With The Help Of Technology To Get A Job
Next articleImran Khan secretly apologizes to US, claims Khawaja Asif
RELATED ARTICLES
Technology