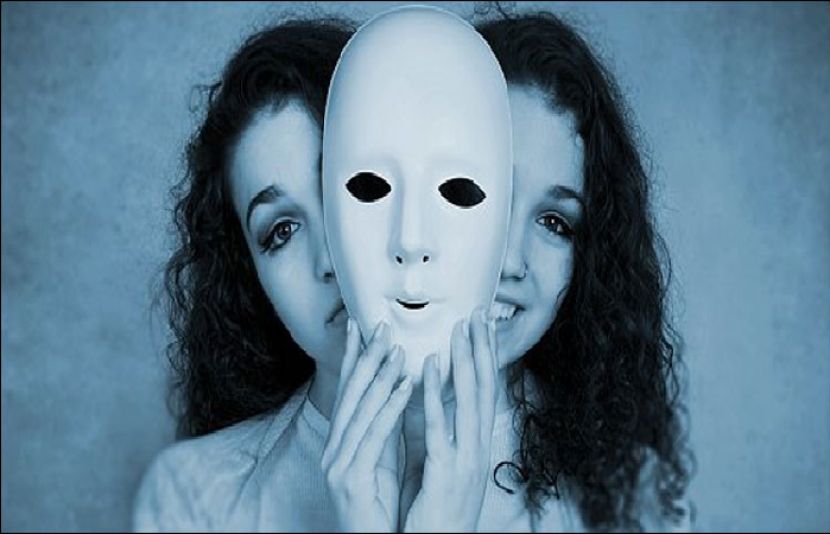 An international team of scientists has jointly discovered six biomarkers in human blood that can identify a patient like bipolar. Millions of people will benefit from this effort.

Scientists from Montpellier University Hospital, France, Switzerland’s psychiatric hospital Les Twiss, and the University of Pittsburgh, in collaboration with a company called Elsie Diag, have found that blood tests can diagnose bipolar disease. All of this evidence is published in the journal Nature.

Around the world, where there are 300 million certified patients with depression, 40% of them may suffer from some form of bipolar disorder. In this state, the mood of sorrow and happiness keeps changing. There are seizures of despair and loss of self-esteem.

This disease can successfully differentiate between bipolar and unipolar. However, this blood test uses ERNA and artificial intelligence (AI) which gives an accuracy of up to 80%. Then the more of the six biomarkers, the more the suspicion of bipolar is dispelled.

The whole project has been dubbed Edit B, in which universities from many countries besides private companies have played their part.

Surprising benefits of drinking a glass of beetroot juice daily