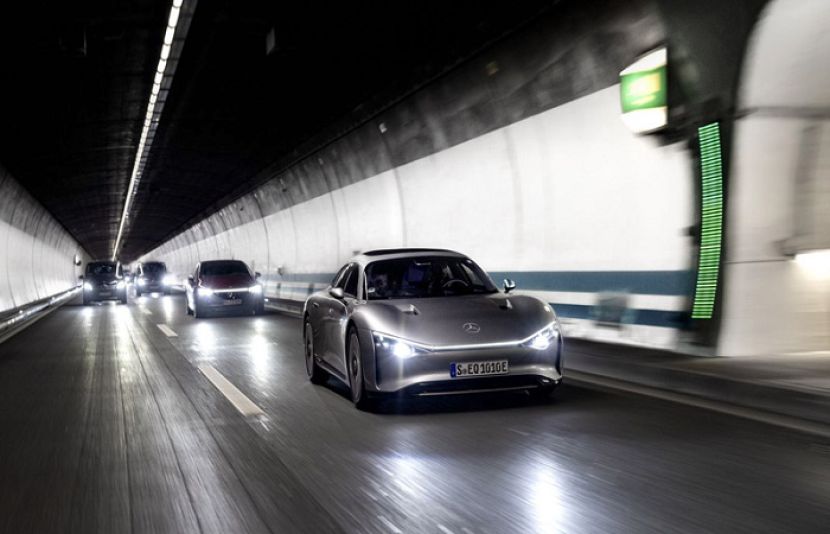 Mercedes’ electric car broke its own record by covering 1200 km on a single charge.

Vision EQX made the journey from Stuttgart, Germany, to Silverstone, UK, in less than 15 hours. The electric vehicle performed this feat with a 100 kWh battery.

This battery pack is also used in Tesla’s Model S. The Mercedes car traveled twice as far as Tesla due to modern aerodynamics and battery innovation. A month ago, Vision EQX covered a distance of 1000 km from Germany to southern France without recharging.

Remember that Mercedes Benz has announced to shift all its vehicles to electric technology by 2030. According to the CEO of oil company Exxon, all passenger vehicles sold by 2040 are expected to switch to electronic technology.

How to set two default search engines on every browser