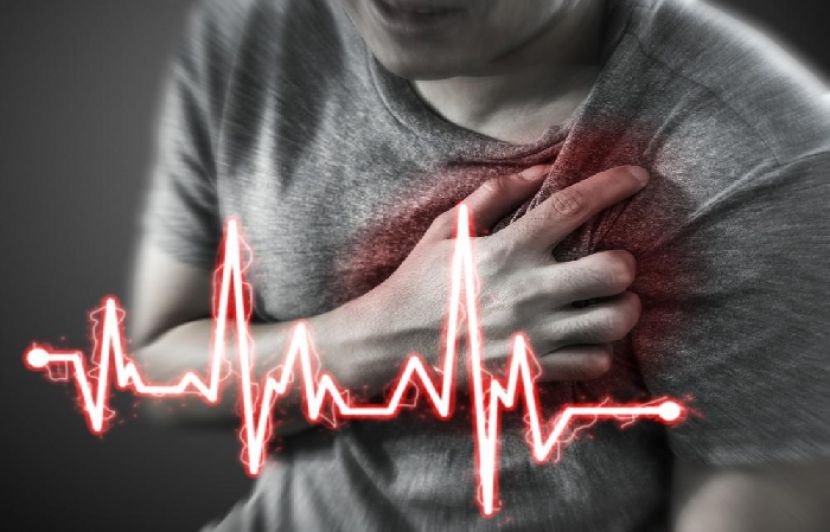 We know that cardiac arrest is more dangerous than a heart attack and that predicting it can save precious lives. That’s why experts at the Victor Cheng Cardiac Research Institute, a leading cardiology institute in Australia, have developed a new test for screening cardiac arrest.

In this dangerous situation, 9 out of 10 people could die instantly. Experts have developed an electrical test that immediately notes hundreds of genetic mutations that can lead to congenital or even heart disease, or can lead to serious conditions such as cardiac arrest.

Dr. Jamie Wendenberg and his colleagues wrote in two articles in the American Journal of Human Genetics that we see that young and seemingly healthy people lose their lives immediately at the hands of the heart and uncertainty over their friends and family. The effect of the situation remains. That is why the risk of cardiac arrest can be avoided by noting genetic mutations and defects. It can also help patients change their habits. Genetically predisposing trends for the heart can be identified.

First, it has been found that half of all cardiac arrest sufferers have some form of irregular heartbeat. This condition is congenital.

According to experts, certain genes and proteins can affect the electrical activity of the heart and this chain suddenly leads to cardiac arrest. Based on this, an electrical channel has been identified whose genetic mutation induces congenital heartbeat.

In another study, the same team of scientists said that about 22,000 genetic mutations could sooner or later lead to cardiac arrest and sudden death. Electronic and genetic testing is expected to become commonplace in the next five years.