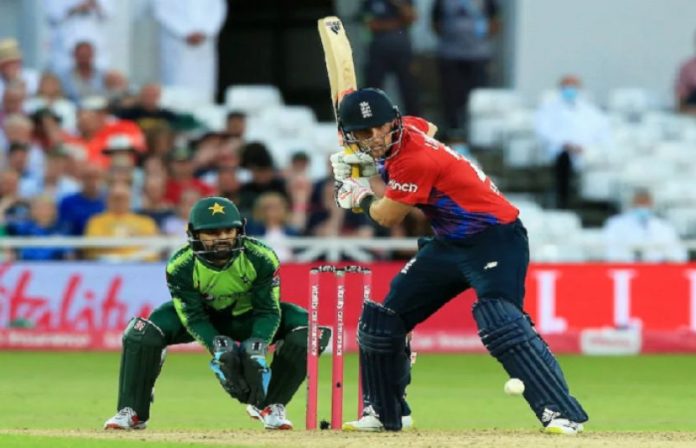 PCB has announced the schedule of the English cricket team’s tour of Pakistan, the series of seven T20 International matches will be played from September 20 to October 2.

The series of 7 T20 matches between Pakistan and England will start on September 20.

T20 series matches will be held in Karachi and Lahore, first 4 matches of T20 series will be played in National Stadium Karachi.

All T20 series matches will start at 7:30 pm Pakistan time.