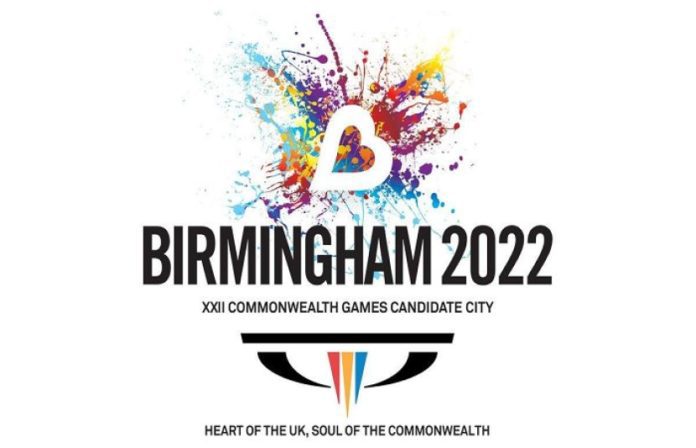 In the match played at the Edgbaston Ground in Birmingham, Pakistan Women won the toss against Indian Women and decided to bat, which could not be proved correct.

In the T20 cricket match between the two teams, the match was limited to 18, 18 overs due to rain, while the national team could score 99 runs for the loss of just 10 wickets in the allotted overs.

Earlier, the start of the Pakistan team’s innings was disappointing and they had to suffer a loss in the second over, Iram Javed was dismissed without scoring a run, the wickets of the Pakistani team kept falling one after the other, Muniba Ali 32, Alia Riaz 18. And Bisma stood out by scoring a famous 17 runs.

Apart from them Umima Sehal and Ayesha Naseem scored 10, 10, Fatima Sana 8, Kainat Imtiaz 2 and Tobia Hassan got out with one run, Aram Javed and Diana Baig got out for zero. The entire Pakistan team was dismissed for 99 runs on the last ball of the 18th over.

It should be noted that the match between Women’s T20 World Champion Australia and Pakistan will be played on August 3, while the two best teams in the pool will enter the semi-finals.

Previous articleFire in the flight from Lahore to Dubai; Passengers safe
Next articlePakistan’s reaction to the news of Ayman al-Zawahiri’s death
RELATED ARTICLES
Sports

Pakistan’s fourth position is under threat