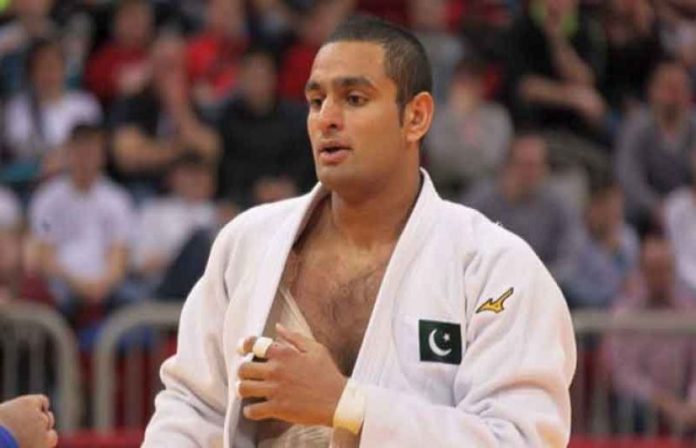 On the other hand, in the cricket event of the Commonwealth Games, the national women’s team also lost their last group match. Australian women’s team easily defeated Pakistan women’s team by 44 runs. Batting first in this match, Australia scored 160 runs for the loss of 2 wickets. Australia’s Tahlia McGrath remained unbeaten with 78 and Beth Mooney scored 70 runs.

For Pakistan, Fatima Sana and Sadia Iqbal took one wicket each.

Chasing 161 runs, the national team could score only 116 runs for the loss of 8 wickets in the allotted 20 overs.

second test; 315 runs for the loss of 6 wickets at the end of the first day for Sri Lanka