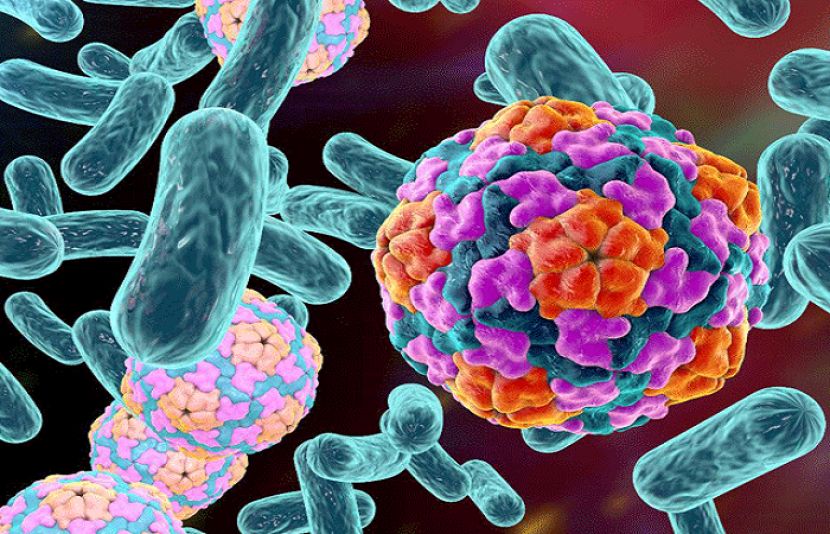 According to a recent study by scientists at the University of North Carolina School of Medicine, the hepatitis A virus multiplies rapidly through the interaction between the human protein ZCCHC14 and a group of enzymes, tentacles polyp A polymers.

Fortunately, they have also found that a compound called RG7834 slows the spread of the virus and, secondly, protects the liver from its attack.

In the same study, the above compound has also been tested on some animals and has yielded very encouraging results. It has now been shown that targeting a protein called ZCCHC14 with RG7834 can prevent hepatitis and the spread of the virus. At least experiments on mice have revealed this.

It can be called antiviral therapy to prevent the virus from spreading further. Although the hepatitis A vaccine has proven to be very effective, it is not available everywhere and is still out of reach of poor countries. On the other hand, the world is still paying more attention to hepatitis A and B and hepatitis A is one of the neglected diseases.

But the spread of hepatitis A has also increased worldwide. Simple symptoms include fever, body aches, jaundice, weakness, loss of appetite and loss of taste. But there is no cure for the disease.

However, this research will not only help in understanding Hepatitis A, but will also pave the way for new drugs, with RG7834 topping the list.

Previous articleThe 27-year-old Tunisian Muslim tennis star is ready to make history at Wimbledon
Next articleThe Americans do not want slavery and neither do these thieves: Imran Khan
RELATED ARTICLES
Health Tips