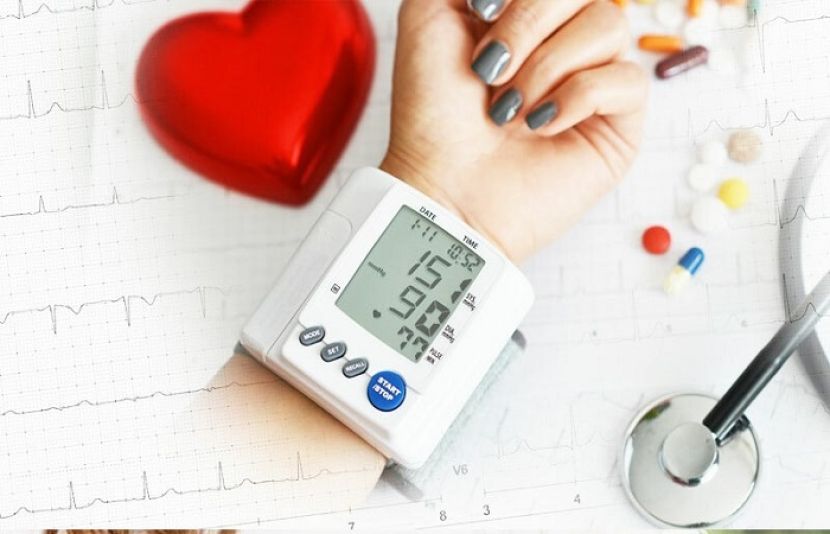 A new study has found that people with mental health problems, especially depression, are more likely to develop heart disease.

According to research published in the medical journal Biomedical, people who suffer from depression have an increased risk of high blood pressure, which in some ways can lead to heart disease.

In the study, experts from Australian and Malaysian universities looked at four different types of data, which looked at blood pressure in people with depression and other mental health problems.

Experts found in the available data that there were 12 studies that found that people who suffer from depression and mental problems suffer from other diseases, including heart disease, after suffering from high blood pressure.

The data showed that while blood pressure caused by depression increases the risk of heart disease, it also increases the chances of organ failure.

During the study, the experts divided the participants into three categories, most of whom suffered from depression for a very short period of time, from a few seconds to a few minutes.

The participants ranged in age from 18 to 55 and included men and women.

Research has shown that most people with chronic depression suffer from high blood pressure and heart disease, while such people also have an increased risk of organ failure. 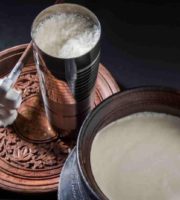 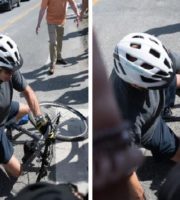 Despite the Prime Minister’s notice, unannounced power outages could not be reduced 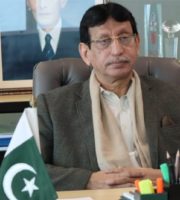 Agreement with IMF; The dollar depreciated by 3 rupees 80 paise