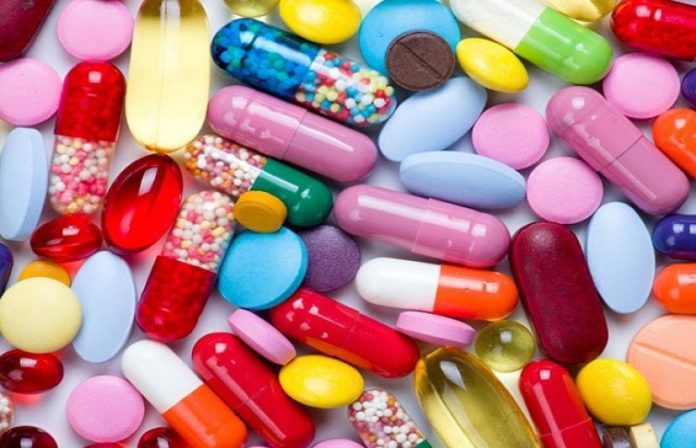 The pharmaceutical companies have demanded the government to increase the prices of medicines, if this is not done, the shortage of medicines will increase in the country.

The companies have demanded a 40% increase in the prices of medicines.

A delegation of Pakistan Pharmaceutical Manufacturers Association met the members of PM Inspection Committee formed on the issue of shortage of medicines under the leadership of Vice Chairman Atif Iqbal on the instructions of Prime Minister Shehbaz Sharif.

On the instructions of the Prime Minister, the Prime Minister’s Inspection Team (PMI Committee) has started an inquiry regarding the shortage of medicines. The committee also includes senior officials of the health department and other institutions.

According to a media report, Pakistan Pharmaceutical Manufacturers Association Chairman Qazi Mansoor Dilawar said that PPMA members met the Prime Minister Inspection Committee and put their demands and suggestions before the committee.

Qazi Mansoor said that a year and a half ago, the international freight rate of a 20-foot container was 1200 dollars, which has now increased to 10 thousand dollars, due to which the cost of medicines has reached somewhere. We asked the government to increase the prices of medicines by 40%. All the recommendations and suggestions have been given to them.

He further said that they have asked us how long it will take to get out of this crisis, so we have told the committee that if immediate prices are given, it will take 90 days and not only prices but we will get our sales tax. Also return the money taken for the purpose of, if they delay, there will be shortage of more medicines.

Previous articleNon-participation in the funeral of martyrs is being unnecessarily controversial: President
Next articleShoaib Akhtar admitted to the hospital, appeal to the nation for prayers
RELATED ARTICLES
Health Tips