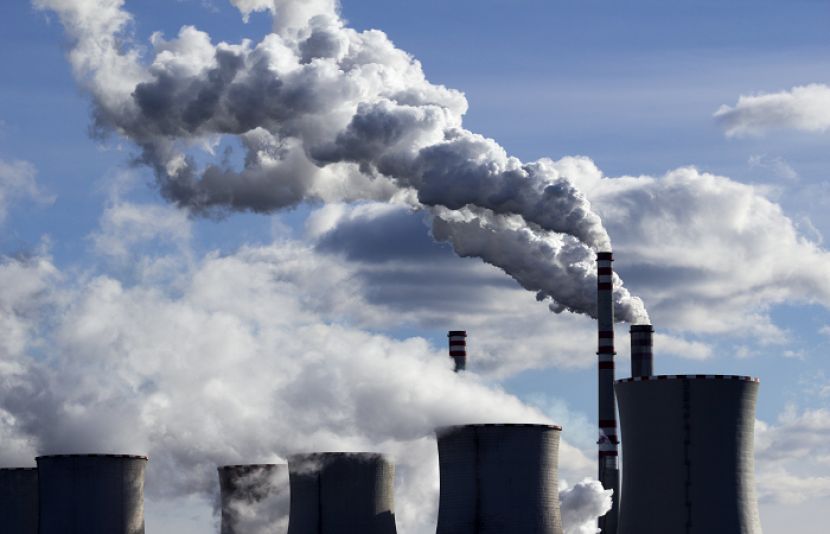 Eliminating that amount of carbon dioxide would mean removing 20,000 vehicles from the roads and doing so would help the UK achieve its goal of zero carbon dioxide emissions by 2050. Sodium bicarbonate And baking soda for medical purposes and can be used as dialysis machine and pharmaceutical medicine. Tata Chemicals Europe has opened its new plant in Northwich with the aim of reducing the company’s carbon emissions by more than 10%. To be brought.

The methane gas in the carbon dioxide facility will be extracted from the chimneys of the power plant and will be cooled and liquefied before cleaning. The plant cost کروڑ 20 million, of which لاکھ 4 million was provided by the British government.

The process the company will use to convert carbon dioxide to sodium bicarbonate is patented in the UK.

The company has named its sodium bicarbonate Echocarb and it will be exported to more than 60 countries around the world. Most of the sodium carbonate exported will be used in dialysis for the treatment of people with kidney disease.

Other possible uses would include water purification, diet, animal feed and pH equalization of pharmaceutical drugs.

Previous articleUnder no circumstances will the mandate be stolen, Wasim Akhtar
Next articleDiscover the scientific way to stay young
RELATED ARTICLES
Technology

How to send WhatsApp messages without saving contacts