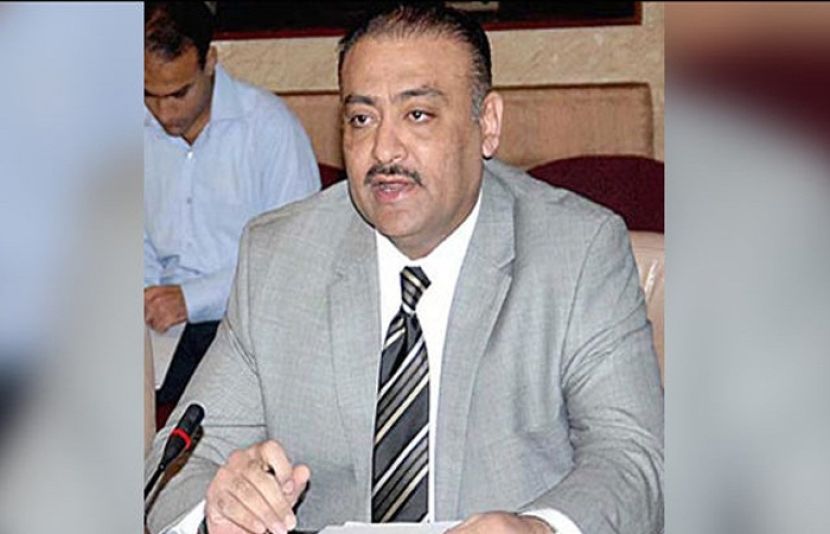 Federal Health Minister Abdul Qadir Patel has said that population growth is a major problem for the government. By 2030, Pakistan’s population will reach 285 million. This is a worrying situation.

He said that family planning is very important, for this Ulama Ikram must pay rent.

Health Minister Abdul Qadir Patel said this while addressing the World Pollution Day ceremony on Monday. He said that population growth is a big problem.

He said that the population of Pakistan will be 285 million by 2030. This is a worrying situation. Common Interest has prepared some report for this. Family planning is very important.

The federal minister further said that there are few laws in the world, but here we have 10, 10 laws for each thing.

He said that 60 polio workers were martyred during Corona, Polio campaign, many of our physical and non-physical staff were also martyred in Corona. It is important to inform people about this.

He said that the same problem is coming up with regard to polio and Corona.