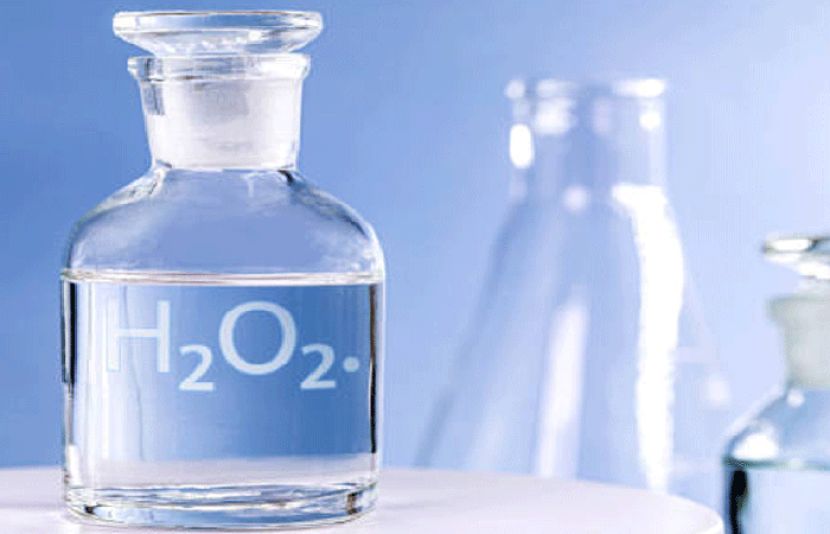 Scientists have successfully demonstrated the formation of hydrogen peroxide, an important chemical from used tea leaves and coffee residues. In this way this important chemical can be made in a very easy and environmentally friendly way.

Hydrogen peroxide (H2O2) is a useful commercial chemical used in many industries and applications. It is a difficult and expensive process to make in the traditional way, which also has environmental implications.

Scientists at Tokyo University of Science and Nara Women’s University have discovered special polyphenols in tea and coffee residues that can be converted to hydrogen peroxide.

Scientists say they have developed hydrogen peroxide from tea leaves and coffee residues that would otherwise be thrown away or used in very minor tasks.