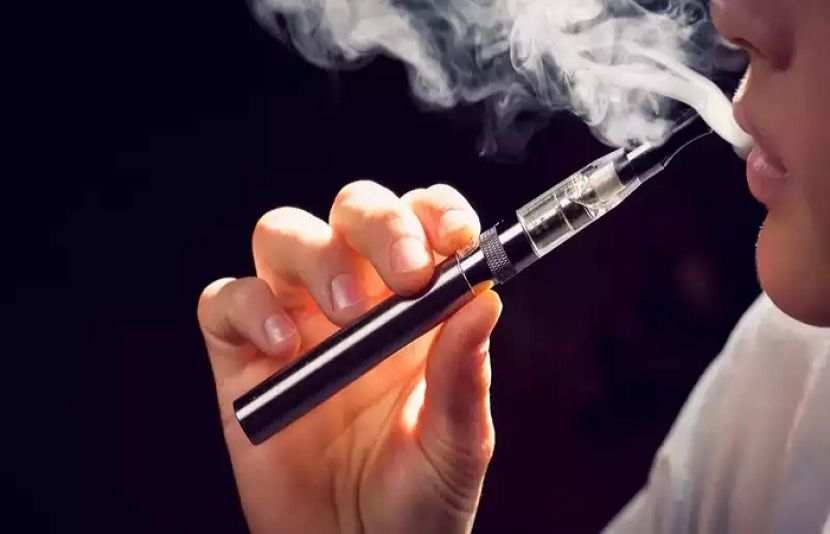 New Zealand has introduced a world-first legislation aimed at making it legally impossible for future generations to buy cigarettes.

On July 26, New Zealand’s government introduced new smoke-free generation laws that will raise the smoking age to such an extent that young people will no longer be able to legally purchase cigarettes.

As the age limit increases, the nicotine content of cigarettes will be dramatically reduced, and they will be sold in specialty tobacco stores rather than general stores.

These measures will be debated in Parliament and the government has said that such laws are being introduced for the first time in the world.

New Zealand Health Minister Ayesha Warrall introduced the rules, saying that for decades we had allowed tobacco companies to maintain market share, it was ridiculous. We will now introduce more laws in New Zealand to restrict the sale of cigarettes instead of cigarettes.

“Our priority with this new bill is to protect our people, our families and our communities,” he said.

These laws target only tobacco products and e-cigarettes will remain legal.

New Zealand opposition MP Matt Duckie said that while his party would support the bill at this stage, we had concerns about its experimental nature.

He said that most of the measures proposed in the bill have not yet been implemented globally, in fact New Zealand is the first country in the world where most of them will be implemented for the first time.

It should be noted that New Zealand announced a ban on cigarettes in December 2021 to protect its next generation from smoking.

On this occasion, Health Minister Ayesha Varal said that we want to ensure that the youth never start smoking.

In Pakistan, Corona began to raise its head once again