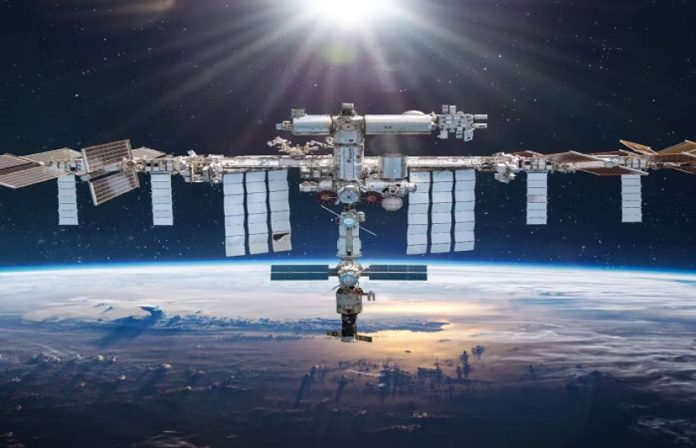 The US space agency is preparing to send a tiny robot to perform surgery aboard the International Space Station. This robot, built by scientists from the University of Nebraska, will be sent to the space station in 2024.

The robot, named Mira, will be set up in an experimental locker and tested to ensure it remains intact at launch.

The robot can be inserted through small incisions on the body to perform abdominal operations with minimal incisions and the robot can operate at a distance from its user. In the future, robots may be able to are able to deal with medical emergencies when operating specialists are thousands of miles away.

In an earlier experiment, the robot performed surgery 900 miles away from its user.

The instrument is programmed to operate on its own to save space station bandwidth and reduce the time required for the experiment.

The robot is said to be operational for 50 to 100 years, but the real purpose of the robot is to ensure that the device can operate in a zero-gravity environment.