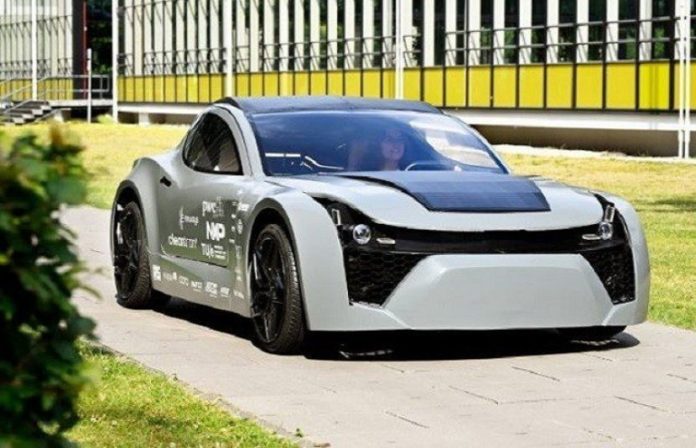 Road transport contributes about 16 percent of global carbon dioxide emissions, but now a university team has come up with a vehicle that could distill those emissions.

Student engineers have come up with the design of the world’s first carbon-neutral car, which is capable of capturing carbon dioxide from the atmosphere and storing it inside.

This electric vehicle named Zim has been created by a team of engineers from the Eindhoven University of Technology in the Netherlands. The prototype of the vehicle also has solar panels installed on its roof and bonnet which provide it with an external battery facility.

“We are cleaning the air while riding and our goal is to be completely carbon dioxide neutral,” said team manager Louie de Lat.

“It’s an idea but we can see that we can increase its filter capacity in the coming years,” he said. Distillation of carbon dioxide is essential as a remedy for emissions.

Zim’s filter needs to be emptied again after about 200 miles.

Previous articleInflation broke the back of the people; 33 Increase in prices of goods
Next articleThe federal government imposed emergency in rain-affected areas
RELATED ARTICLES
Technology