Prime Minister Shahbaz Sharif has taken notice of the increase in flour prices and demanded a report from the concerned ministers and ministries.

Prime Minister Shahbaz Sharif has taken stern notice of the low prices of flour across the country and demanded a report from the concerned ministries and ministers.

On the other hand, crackdown has been started across Punjab against flour mills involved in wheat theft in the Prime Minister’s Cheap Flour Scheme. Action was taken and show cause notices were issued to flour mills involved in irregularities and corruption while quota of several flour mills has been suspended and FIR has been registered against them. The cities where the operation was carried out include 28 flour mills in Bahawalpur division, six in Lahore, 17 in Rawalpindi, seven in Gujranwala and eight in Rahim Yar Khan. 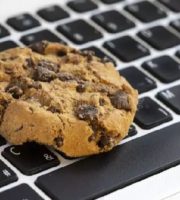 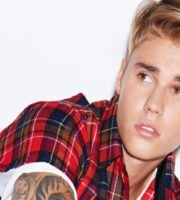 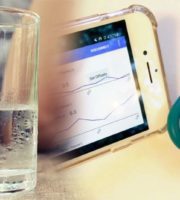 We Are A Proud Nation: Imran Khan