In a statement, PTI Central Secretary for Information Farrukh Habib said that the wide-ranging talks were a failure and acknowledged the economic catastrophe that had spread in 50 days.

Farrukh Habib said that those who have inflicted torment on the poor people have laid the foundation of political and economic chaos in the country, making ridiculous claims to run the economy by increasing oil, electricity and gas by 40 to 45% And education and industry are not meant to be peasants.

It may be recalled that while addressing a function in Lahore, Prime Minister Shahbaz Sharif said that we have to have a grand dialogue with all stakeholders to take Pakistan forward.

Prime Minister Shahbaz Sharif said that if good people work with any government then it should not be given political color, we have to go beyond our likes and dislikes and make decisions in the national interest, for the development and prosperity of the nation we have to kill the ego. ۔ 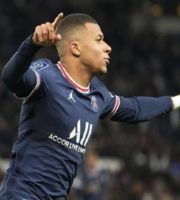 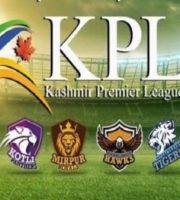