Punjab Finance Minister Owais Leghari has announced to provide Scouts to female teachers and lady health workers in the budget for the financial year 2013-14.

The budget meeting also announced the revival of the Chief Minister’s Laptop Scheme and the provision of free medicines to the poor across the province from July 1.

Provincial Minister Owais Leghari said that no new tax was being imposed in the budget.

It should be noted that Finance Minister Owais Leghari presented the budget for the financial year 23-2022, the volume of which is 32 trillion 26 billion rupees. 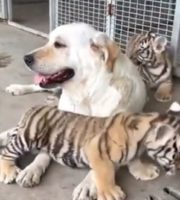 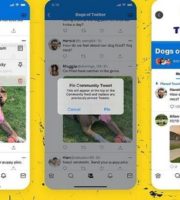 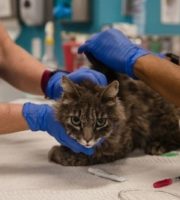 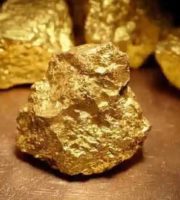