Gilgit-Baltistan Information Minister Fatehullah Khan said that with the efforts of Prime Minister Imran Khan and Gilgit-Baltistan Chief Minister Khalid Khurshid, a development package of Rs 370 billion was given.

After confirmation of FATF team, we will be included in the white list from the gray list: Ahsan Iqbal 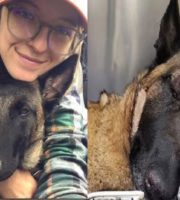 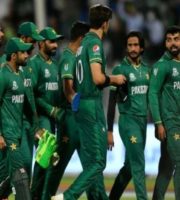 Pakistan’s development is linked to peace and stability in Balochistan: Shahbaz Sharif 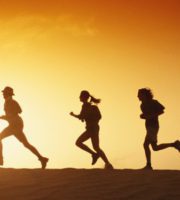 The dollar continues to appreciate 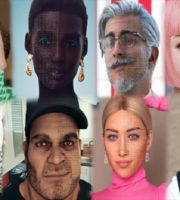