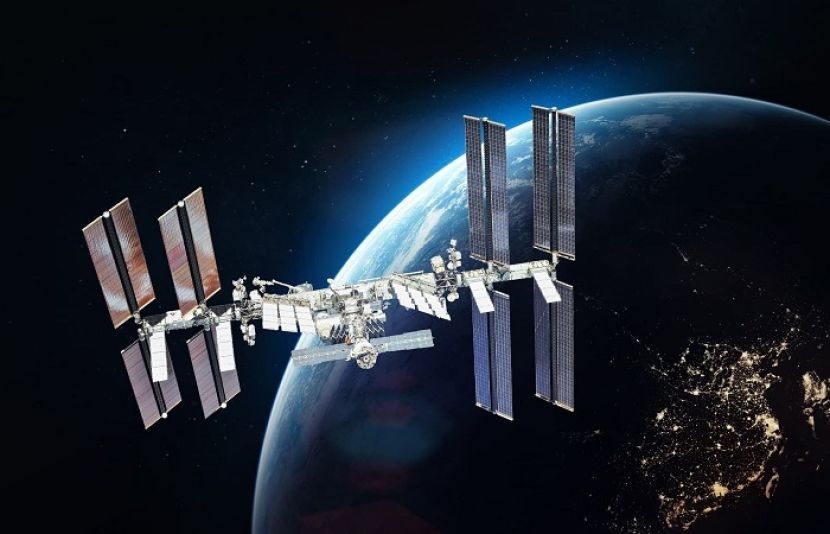 Russia will separate from the International Space Station (ISS) after 2024.

This was told by the newly elected head of the Russian Space Agency to President Vladimir Putin.

According to the statement released by the Russian Presidential Office, the Kremlin, Yuriy Borisov, the head of the space agency Russia Cosmos, said that of course we will fulfill our obligations to our partners, but it has been decided to leave the ISS after 2024. .

He said that from 2024 we will start working on the preparation of the Russian Orbital Space Station.

He said that we will support the Russian economy by providing essential space services.

After the attack on Ukraine, the Russian astronauts on the ISS received special attention.

In March, it was said that a Russian astronaut on the ISS had decided to wear a yellow and blue flight suit in solidarity with Ukraine.

But that idea died in July when the Russian space agency released photos of its astronauts holding flags of Russian-backed groups in Ukraine.