On the other hand, when the opposition members walked out of the assembly, the PTI workers staged a protest, during which the workers chanted slogans and used harsh words.

Due to the protest of PTI workers, members of the united opposition returned to the assembly building and demanded the speaker to take notice of the situation.

It may be recalled that a no-confidence motion was filed against former Azad Kashmir Prime Minister Sardar Abdul Qayyum Niazi on which he dismissed the first five ministers after which he himself resigned from the post. 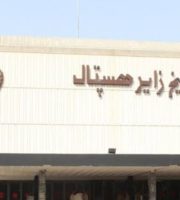 How Do Dolphins Treat Themselves? 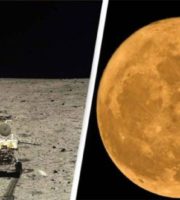 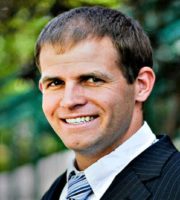 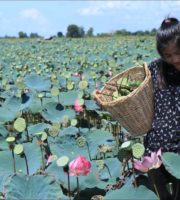