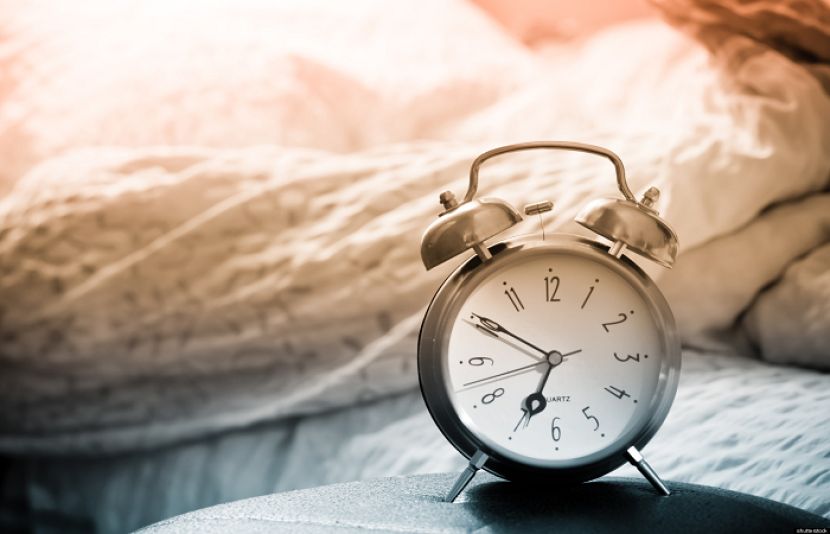 Medical experts claim to have solved a scientific mystery related to human consciousness.

And the mystery of how a waking mind turns a detail into a conscious experience but why it doesn’t happen during sleep, the answer is hidden in our sleep.

During a new medical study, electrodes were placed in the volunteers’ heads to help determine how the brain responds to sounds during sleep or wakefulness. Researchers have been surprised to discover that our brains respond to sounds on all scales except one, even during deep sleep.

During sleep, the brain keeps the level of concentration waves low so that sleep is not affected.

That is, if the brain analyzes sound during sleep but cannot concentrate on it or recognize it, then consciousness does not feel anything.

Experts involved in the study, published in the journal Nature Neurosciences, said the data were obtained from electrodes installed deep in the human brain, making standard monitoring possible.

“These electrodes were not installed for this research but for treatment, but because of them we were able to do a brain analysis,” he said.

During the study, different types of sounds were emitted through speakers near these individuals and then brain responses during wakefulness and sleep were compared.

The researchers said that when the sounds reach the ears, the signals travel to the brain. It was previously thought that sounds could not reach the brain during sleep, but we were surprised to find that the brain also reacts during sleep. Is very strong.

He added that the brain’s response during sleep is similar to that observed during wakefulness, only one thing is missing and that is the level of concentrating waves.

He said the effects of these findings would be far-reaching as they helped solve a historical puzzle, namely the extent to which our brains are more aware of their surroundings during sleep than when we are awake.

He said that in future research, the mechanisms that cause this difference will be explored.