Scientists Have Discovered A Way To Prolong Life 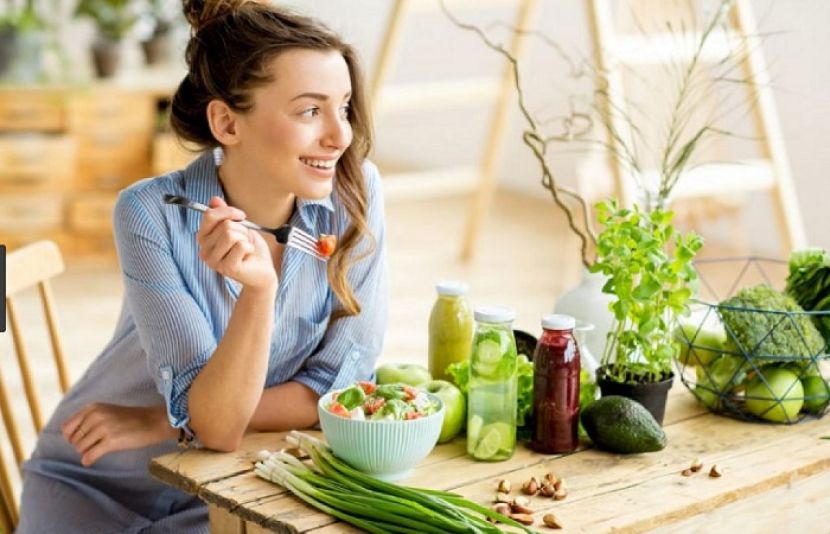 Scientists have described a simple diet and starvation as a way to prolong life.

According to a report by a foreign news agency, a nutritionist at the University of Southern California has said that life can be extended at the individual level by maintaining a combination of starvation and proper simple diet.

In this regard, scientists have included genes, nutrition, hunger and other important issues in the study.

But there is no fixed formula, nor can one person’s prescription be useful to another.

Along with this, intermittent starvation has also been declared important, meaning that it is necessary to eat nothing for 12 hours every three to four months for five days.

Previous articleLeague Cricket Does Not Affect Test Cricket: Babar Azam
Next articleThe Bride Refused To Marry Because The Groom Did Not Invite The Photographer
RELATED ARTICLES
Health Tips