Shoaib Akhtar admitted to the hospital, appeal to the nation for prayers 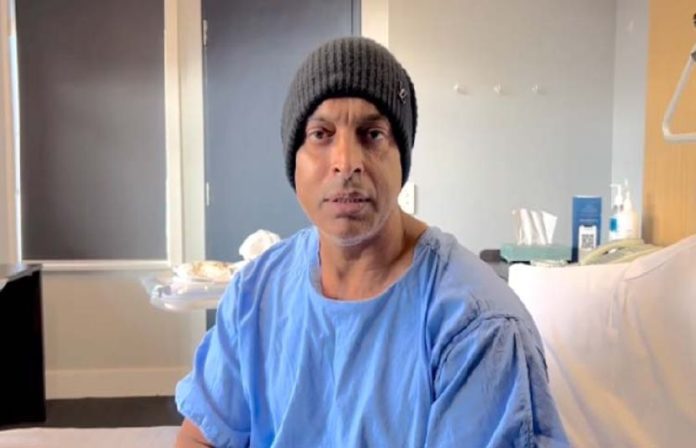 Shoaib Akhtar, the former fast bowler of the Pakistan cricket team, has been admitted to the hospital, he appealed to the nation for prayers.

Shoaib Akhtar has shared a video statement from the Australian hospital saying that he is going to have a knee operation which will last for eight hours.

In his video message, the former speedster said, “One thing I would like to say is that I played as a bowler for Pakistan, which I am proud of.”

But I will have to undergo this surgery and it will take two to three weeks for full recovery and pain relief.

Rawalpindi Express said that during this time he is in dire need of prayers, I hope this will be my last surgery.

It should be noted that the tissues and bones of Shoaib Akhtar’s knees have been affected, which he has been informing about on his social media account.