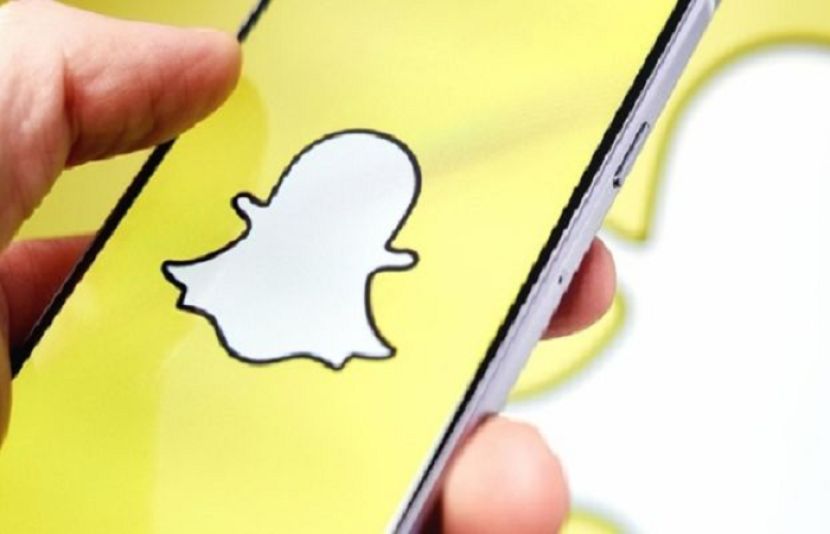 On the web version, Snapchat+ subscribers from the US, UK and Canada and regular users from Australia and New Zealand will be able to message and call each other.

Snapchat recently released Snapchat+ premium tier with additional but artificial features. These features included changing the style of the app icon, seeing who rewatched a story and making a friend a ‘BFF’ and pinning them to the top of your chat history.

Snapchat for web includes features like reactions, replies, and will soon add lenses for video calls.

As with all products, Snapchat for the web has been designed by our team with privacy in mind, says a press release issued by the app. We’ve launched it with a unique privacy screen that will hide the Snapchat window while you’re doing something else.