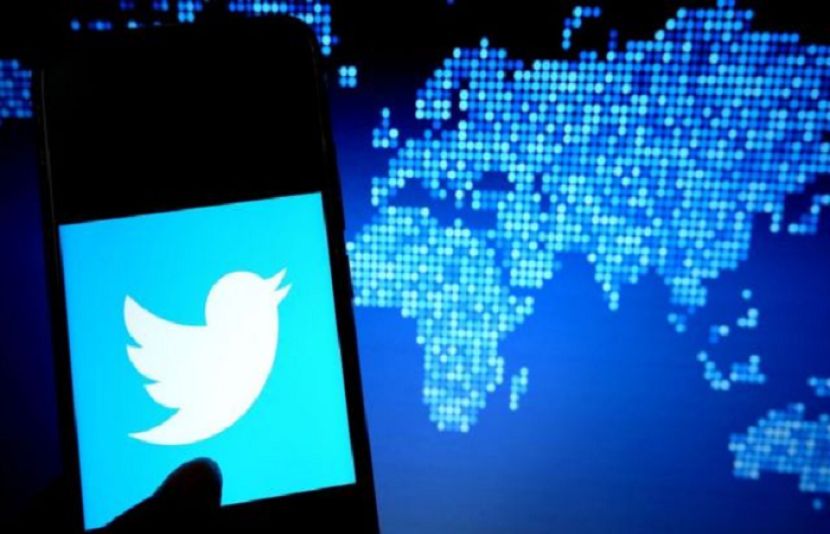 Twitter has started testing an interesting feature called tweets. This will allow two people to write the same tweet from two different accounts. Probably aimed at promoting one tweet over another.

Some users have confirmed the option under which this option is offered on a limited scale. According to a Twitter statement, it has been offered for a limited time.

“We’re constantly working on new ways to express ourselves on Twitter. We’re offering quotes for a limited time to let people know how brands and brands reach new customers and the relationship between the two accounts grows stronger, “said Joseph J. Newness, a spokesman for Twitter. Users have seen and used the option of a tweet from two accounts. However, analysts say it could be a business venture. If a celebrity adopts a brand, she can also promote her product with it.

A year ago, Instagram also offered a similar option.

Previous articleEat 8 kg samosas, get a reward of Rs 50,000
Next articleThe Asia Cup is expected to start on August 27
RELATED ARTICLES
Technology

Twitter restored after being down for a short time