Surprising benefits of drinking a glass of beetroot juice daily 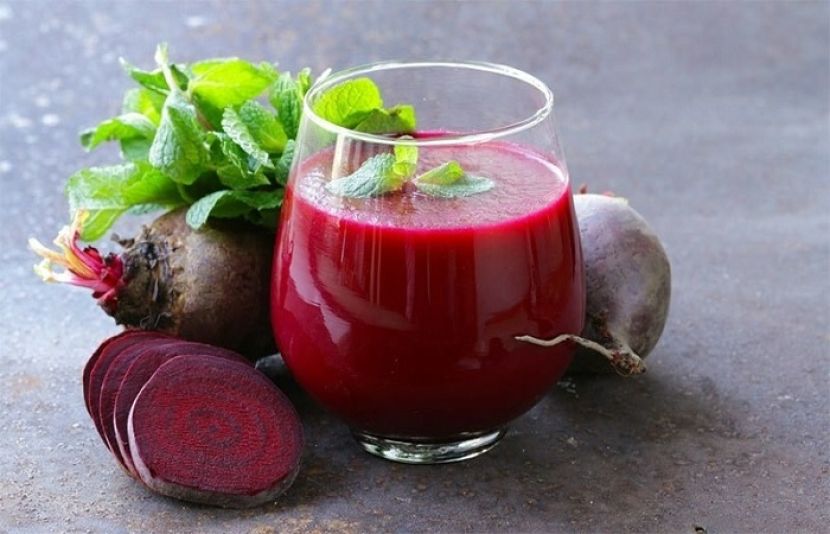 A recent study found that people with coronary heart disease who drank a glass of beetroot juice daily had significantly lower levels of the disease.

Coronary heart disease is a disease of the arteries that impedes blood flow to the heart, increasing the risk of heart attack.

Lack of blood supply to the arteries of the heart is the cause of most heart attacks in the world and most of the people suffering from heart diseases die from it.

Irregular or irregular supply of blood to the arteries of the heart is called ‘coronary heart disease’ and it also increases the inflammation in the body of such people and these diseases are usually caused by the special chemical ‘nitric oxide’ present in the human body. (nitric oxide) deficiency.

Experts tested the disease on 114 people with beetroot juice, which showed that even a glass of beetroot juice a day produces a large amount of a special chemical ‘nitric oxide’ in the human body. Yes, it strengthens the arteries of the heart.

According to a report published in The Guardian, the experts vaccinated 78 people against coronary heart disease while vaccinating the rest with the same disease and then giving them a glass of beetroot juice daily. Given to drink

During the experiment, the chemical nitric oxide was removed from the juice given to half of the patients, while the rest were given juice with the said chemical.

According to experts, the results came from a three-day experiment and within a week it was found that people who were given beetroot juice with the chemical nitric oxide produced large amounts of the chemical. , Which led to proper blood flow to their coronary arteries.

According to experts, beetroot contains nitric oxide, a chemical that serves as a signal to the human heart, and a good amount of this chemical is the key to proper blood flow to the heart. ۔

Experts said the findings were better for the future and announced further research.

WHO has declared monkeypox as a global emergency