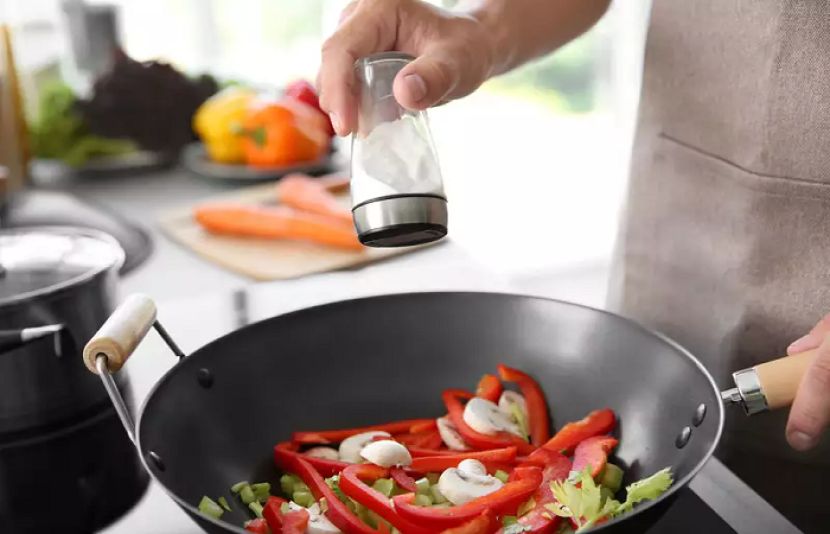 Research has shown that people who add extra salt to their diet are at greater risk of premature death for any reason.

In a study of more than 500,000 people, researchers found that people who regularly added salt to their diet were 28% more likely to die prematurely than those who did not. There are more.

About three out of every 100 people between the ages of 40 and 69 die prematurely.

Now, according to new research measurements, one in every 100 extra people who add salt to their diet could die at a young age. In a study published in the European Heart Journal, researchers also calculated how many years shorter the lives of those who ate extra salt than those who did not eat more salt.

At age 50, men and women who regularly added salt to their diet lost 2.28 and 1.5 years, respectively.

“We need a little salt in our diet, but eating too much salt can cause high blood pressure, which can lead to heart attack and stroke,” said Chloe MacArthur, a senior cardiac nurse at the British Heart Foundation. ۔

The new study was led by Professor Lu Chi of the Tulin University School of Public Health in New Orleans, Louisiana.